The beach of Marina di Bibbona and the surroundings

The splendid beach of Marina di Bibbona, of fine sand, stretches for a few kilometers with large stretches of free beach alternating with some bathing establishments. Marina di Bibbona combines its natural beauties with the comforts of a welcoming and hospitable place where you can enjoy relaxing and serene holidays all year round.

Here, the beach holiday is easily combined with history and art, Bibbona was also an important Templar mansion that still retains spectacular evidence of their presence.

• Montecatini Val di Cecina Mine Museum: one of the most important copper mines in Europe of the last century, with the possibility of descending into a pit 140 meters deep.

• Archaeological Park of Baratti and Populonia: the only Etruscan city on the sea.

• Archaeological Mines Park of San Silvestro: a journey into the heart of the earth with a suggestive underground path on foot and aboard a train.


MONUMENTS AND PLACES OF INTEREST

• Excursion along the "COSTA ETRUSCA" Wine Route from Bibbona, home of the Terratico wine, to the Gulf of Baratti and Populonia, the ancient maritime city of the Etruscans, passing through Castagneto Carducci and Bolgheri, kingdom of the fantastic Sassicaia and Ornellaia wines.

• Guided tour of the cellar with tasting of products and the possibility of purchasing. Guided tours also in the oil producing companies with tastings of the delicious Toscanerie. 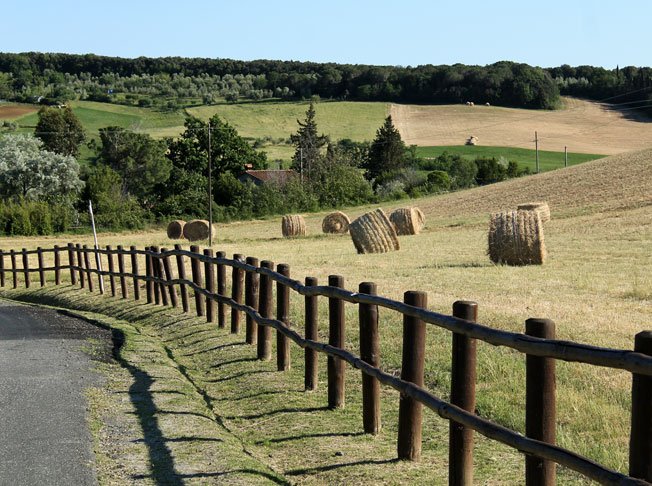 Activities to do on holiday in Marina di Bibbona

There are many alternatives in our area: walking on our beaches often alone, in our pine forests, hiking, cycling or motorbike, fishing from the boat or the beach, diving, surfing and sailing, here everything is beautiful and greet.

All these activities and others will make you discover the thousand resources present in this segment of Tuscany. In addition to its artistic and historical beauties, nature lovers will find the Macchia della Magona national park: a boundless green oasis that covers all the surrounding hills that can be visited thanks to numerous paths and trails with itineraries that allow you to totally immerse yourself in the wonders of this territory, here it is also possible to practice archery.

Sanctuaries and churches in the surrounding area 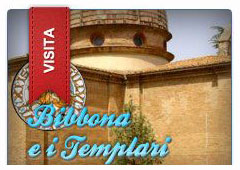 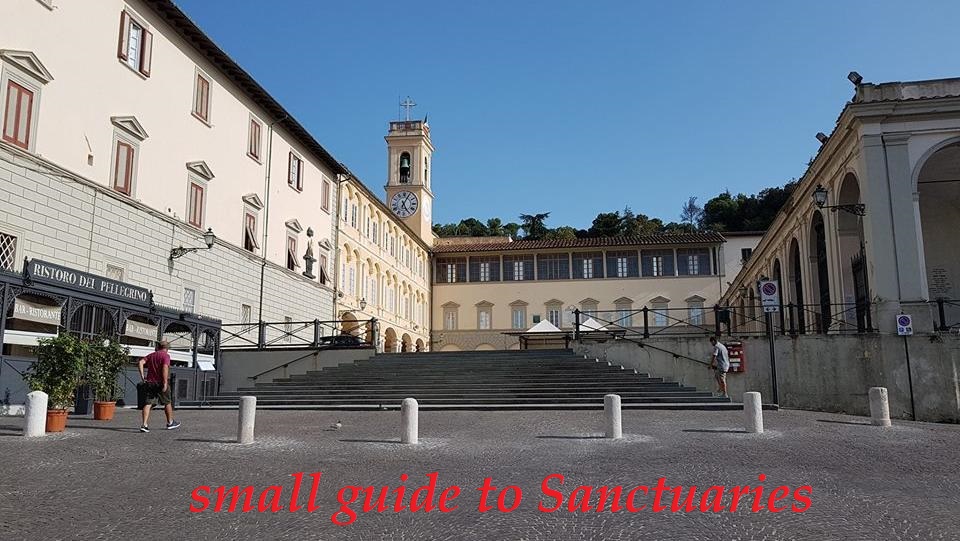 Montenero, located on a hill overlooking the sea and the port of Livorno, is among the most famous places in Tuscany due particularly to its famous Sanctuary dedicated to the Madonna delle Grazie. The origins of the Sanctuary date back to May 15, 1345, the feast of Pentecost, when, according to tradition, a poor crippled shepherd found the miraculous image of the Virgin Mary and following an inner intuition brought it to the Montenero hill, a place already known as a refuge of brigands and for this reason considered dark, gloomy... the "Mount of the Devil".

Sanctuary of the Madonna of the Citadel Piombino (Livorno)

The chapel of the princely residence of the Citadel was built around 1465 on commission of Jacopo III Appiani by Andrea Guardi. The building, with a single nave, is exemplified on an Albertian plan in the pedimental façade with a rose window, marked by pilasters with capitals on the model of the Malatesta Temple in Rimini.

Little has been handed down in the history of the Chapel of the Madonna della Neve, commonly known as del Desco, except that it existed in the fifteenth century. The first documentary news of the chapel dates back to 1499. The annexed premises were temporarily reduced to a hospital in the seventeenth century and it was a destination for pilgrimages even in fairly recent times, as the "Madonna del Desco" was venerated there, today dispersed.

The Sanctuary of the Madonna di S. Sebastiano is inside the church of S. Francesco in Volterra. Titled Marian sanctuary since 1931, the Madonna is venerated which was originally located in the oratory of S. Sebastiano.

The Madonna della Neve Sanctuary, adjacent to the city cemetery, not far from the parish church of Villamagna, was built between 1675 and 1715 under the pontificate of Pope Liberius. The object of the cult is the fresco of the Madonna and Child from the late 15th century attributed to Pier Francesco Fiorentino (1444-post 1494) which was detached and then brought back to the site.

Located in the small town of Botro ai Marmi, where in ancient times there was an extractive activity, along the road to San Vincenzo, the church was founded as an ex voto for the discovery of an image of the Madonna over a forge.

The area of Santa Luce was known and inhabited since the Etruscan era. The first written testimony about these places dates back to 877. In fact, in that period the lands passed under the dominion of various families: the Cadolingi of Fucecchio, the Upezzinghi of Pisa, then in 1406 the territory had to surrender to the dominion of Florence.

The origin of the sanctuary is connected to a miraculous event that occurred during the war that Lorenzo de' Medici waged against Volterra in 1472.

The origins of this place of prayer date back to 1775, the date of its construction, on the site where the pre-existing oratory that belonged to the brotherhood of the same name existed and existed since the fifteenth century.

Near Montaione at 460 meters above sea level, in a hilly landscape, there is the splendid monastery sanctuary of San Vivaldo known as the Jerusalem of San Vivaldo. It became a place frequented by hermits and tradition tells in particular of the life of the hermit Vivaldo. In fact, starting from 1320 the devotion to St. Vivaldo spread. In 1499 the Observant Friars Minor arrived on the site and they actually established the "Jerusalem of San Vivaldo".

We are in a strategic position in the central area, very close to the sea, of Marina di Bibbona

The Le Rose Apartments are located between the greenery of two splendid natural parks, the extreme proximity to the beach and the shopping center (both 150 meters away) allows guests to forget their car during the holiday, on foot or by bicycle is all reachable in a few minutes.

The Le Rose Apartments are one-room, two-room and three-room apartments, the ideal solution for family holidays.

The Le Rose Apartments are located in a family-run Residence located in a strategic position in the central area, very close to the sea, of Marina di Bibbona in the province of Livorno, in the heart of Tuscany in the center of the Etruscan Coast, in an area of naturalistic, historical and artistic interest.